A small Python package for estimating & plotting Bayesian hierarchical models for player-level soccer data. The basic goal of balaban is to improve the modelling of uncertainty in common player-level metrics (e.g., pass completion percentages, goals per 90, xG per shot, xA per 90). This is done through Bayesian hierarchical models for the 4 most common types of metric:

An R API for basketball-reference.com. The correct pronounciation for this package is baw-ler.

bigballR is an R package for working with NCAA Basketball data. This package primarily revolves around the use of schedule, roster, and play-by-play data via stats.ncaa.com, and additionally has features to calculate lineups, on/off results, and player game and multi-game statistics.

cfbscrapR is an R package for working with CFB data. It is an R API wrapper around https://collegefootballdata.com/. It provides users the capability to get a plethora of endpoints, and supplement that data with additional information (Expected Points Added/Win Probability added)

Creator(s): The Come On Man

College sports. This R package provides easy access to college sports (NCAA) data via stats.ncaa.org. Note if you are trying to get baseball data, I would look at Bill Petti's baseballr pkg.

Functions for Downloading Cricket Data from ESPNCricinfo Data on all international cricket matches is provided by ESPNCricinfo. This package provides some scraper functions to download the data into tibbles ready for analysis.

This R package can be used to analyze performances of cricketers based on stats from ESPN Cricinfo.

This repository includes all the code and data used for developing the expected league points above replacement for soccer as described in "Positional Value in Soccer: Expected League Points Added above Replacement".

The goal of espnscrapeR is to collect or scrape QBR, NFL standings, and stats from ESPN.

The sc.scrape_pbp function is used to scrape one or more games from the NHL's publicly available data.

A package with various functions that help people working with OPTA and ChyronHego data, this will be a regularly updated with new functions. Installed via:

The goal of fcscrapR is to allow R users quick access to the commentary for each soccer game available on ESPN. The commentary data includes basic events such as shot attempts, substitutions, fouls, cards, corners, and video reviews along with information about the players involved. The data can be accessed in-game as ESPN updates their match commentary. This package was created to help get data in the hands of soccer fans to do their own analysis and contribute to reproducible metrics.

The goal of fitzRoy is to provide a set of functions that allows for users to easily get access to AFL data from sources such as http://afltables.com and http://footywire.com.

Calculate the packing metric for a given pass

The goal of footballdatr is to enable easy use of football-data.co.uk data within R.

This package defines a couple of Geoms to draw MLB stadiums in ggplot2. It also provides a Geom to draw a "spraychart" - x and y locations of batted balls with a stadium overlay.

ggsoccer provides a handful of functions that make it easy to plot soccer event data in R/ggplot2.

Prediction models for the number of goals scored in sport games.

This database contains pitching, hitting, and fielding statistics for Major League Baseball from 1871 through 2012. As an R package, it offers a variety of interesting challenges and opportunities for data processing and visualization in R.

Laurie's code for reading and working with Metrica's tracking and event data in soccer.

mlbgame is a Python API to retrieve and read MLB GameDay data. mlbgame works with real time data, getting information as games are being played.

Designed to facilitate extract, transform and load for MLBAM “Gameday” data. The package is optimized for parallel processing of data that may be larger than memory. There are other packages in the R universe that were built to perform statistics and visualizations on these data, but mlbgameday is concerned primarily with data collection. More uses of these data can be found in the pitchRx, openWAR, and baseballr packages.

Package to calculate nba stats from a play by play file

This is a package written in Python to scrape the NBA's api and produce the play by play of games either in a csv file or a pandas dataframe. This package has two main functions scrape_game which scrapes an individual game or a list of specific games, and scrape_season which scrapes an entire season of regular season games. The scraper goes back to the 1999-2000 season and will pull the play by play along with who was on the court at the time of each play. Some other various statistics may be calculated as well.

ncaahoopR is an R package for working with NCAA Basketball Play-by-Play Data. It scrapes play-by-play data and returns it to the user in a tidy format and allows the user to explore the data with assist networks, shot charts, and in-game win-probability charts.

nfldb is a relational database bundled with a Python module to quickly and conveniently query and update the database with data from active games. THIS PROJECT IS UNMAINTAINED.

{nhlapi} is an R package that provides functionality to retrieve and process the data exposed by the open 'NHL' API. This includes information on players, teams, games, tournaments, drafts, standings, schedules and other endpoints.

A package for scraping the nhl API and HTML reports to build a database. Can be used to generate statistics from the information pulled.

nwhlR is an R package for working with NWHL play-by-play data. This package can be used to scrape play by play data from the NWHL website, and additionally compile the data into player and team summaries.

Datasets and Analytics for the National Women's Soccer League (NWSL)

This package is designed to present a reference implementation of Wins Above Replacement (WAR) for Major League Baseball (MLB) players.

A Python Package for easily acquiring NBA Data for analysis.

Python API wrapper for http://stats.nba.com with a focus on NBA and WNBA applications

pybaseball is a Python package for baseball data analysis. This package scrapes Baseball Reference, Baseball Savant, and FanGraphs so you don't have to. The package retrieves statcast data, pitching stats, batting stats, division standings/team records, awards data, and more. Data is available at the individual pitch level, as well as aggregated at the season level and over custom time periods. See the docs for a comprehensive list of data acquisition functions.

regista is a package for performing some of the common modelling tasks in soccer analytics. 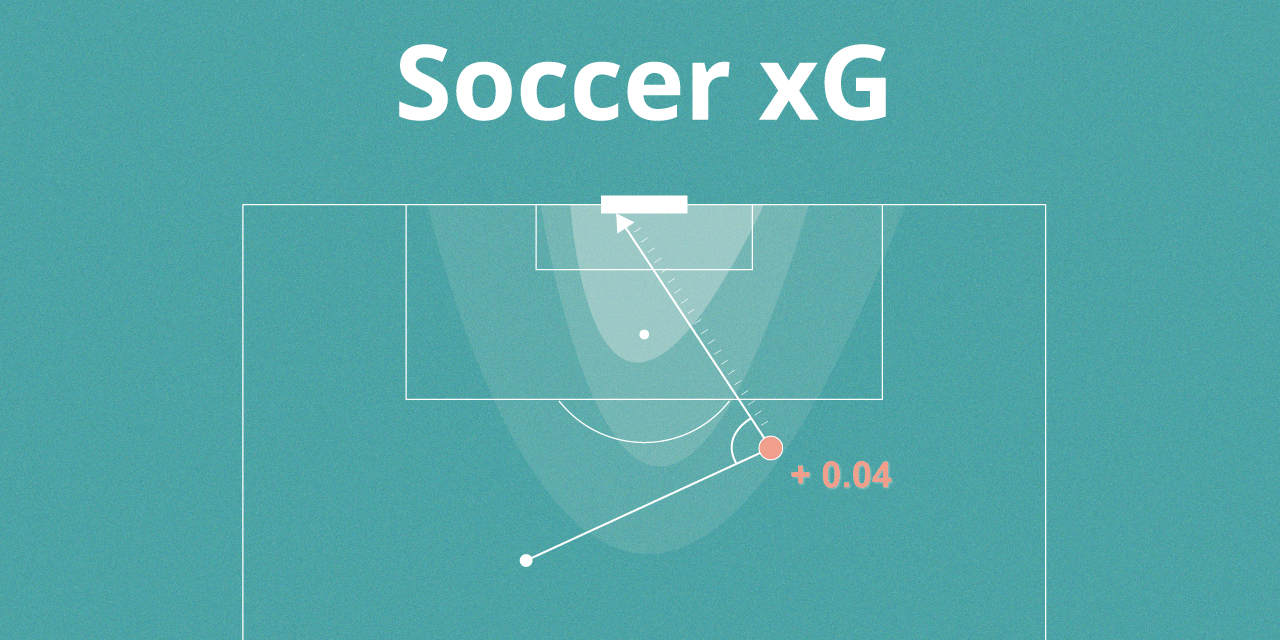 A Python package for training and analyzing expected goals (xG) models in soccer.

A Python package that can be used for making visualisations for football analytics.

Sportsreference is a free python API that pulls the stats from www.sports-reference.com and allows them to be easily be used in python-based applications, especially ones involving data analytics and machine learning. Sportsreference exposes a plethora of sports information from major sports leagues in North America, such as the MLB, NBA, College Football and Basketball, NFL, and NHL. Sportsreference also now supports Professional Football (or Soccer) for thousands of teams from leagues around the world. Every sport has its own set of valid API queries ranging from the list of teams in a league, to the date and time of a game, to the total number of wins a team has secured during the season, and many, many more metrics that paint a more detailed picture of how a team has performed during a game or throughout a season.

An R package to help with retrieving tidy understat data.

wncaahoopR is an R package for working with women's NCAA Basketball play-by-play (and other) data. This package relies heavily on the work done by Luke Benz (lbenz730) in his package ncaahoopR, designed for working with men's NCAA basketball play-by-play data. wncaahoopR also scrapes data from ESPN, but differs in that it does not have scraping provided in multiple functions, choosing to only scan in the data once and then makes use of that pbp object within R to produce win-probability and game flow charts, as well as assist networks.

xflscrapR is a R project (and eventual package) by to scrape data from stats.xfl.com and process it into a usable format. Unlike nflscrapR, which is able to directly access play-by-play data in JSON format, the XFL's data is only available in web form.